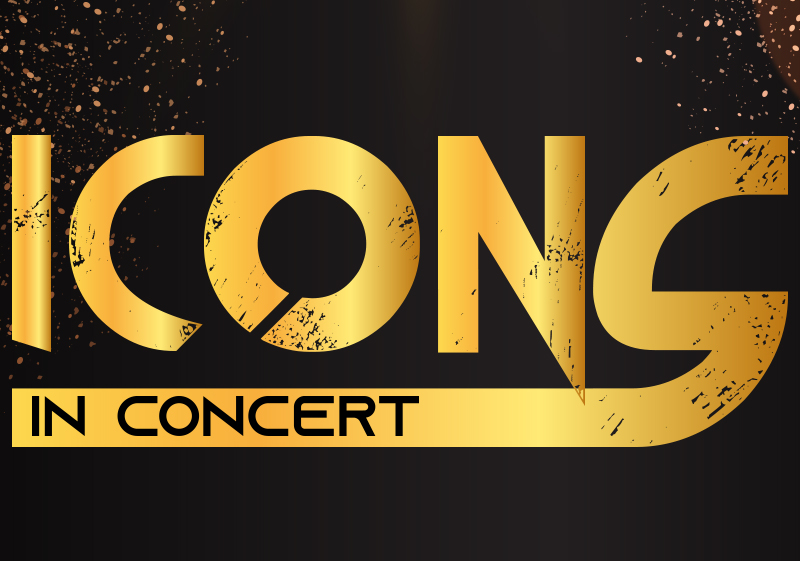 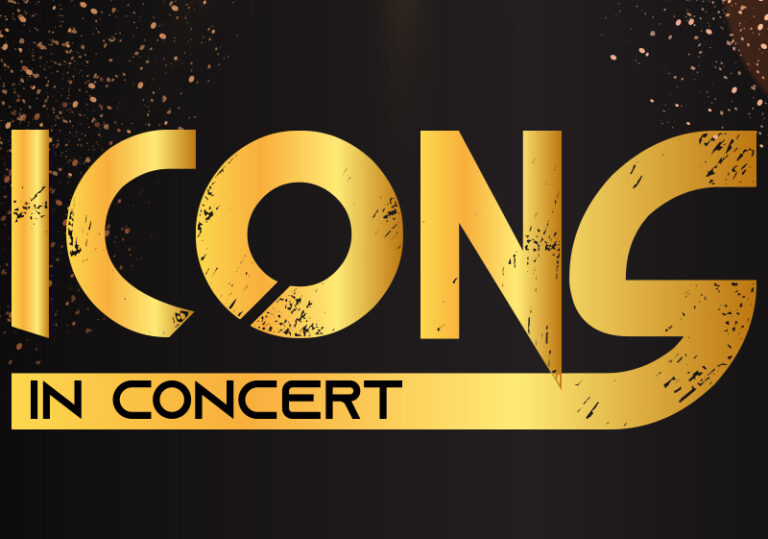 Due to the uncertainty surrounding COVID and our inability to guarantee performances will be able to go ahead, we have been forced to postpone some performances in 2021 and look to rescheduling these dates in 2022.
We are working with venues to reschedule all of our confirmed dates and whilst most are now confirmed for 2022, we will add new dates as venues become available. Thank you for your patience while we are undertaking this difficult but rewarding task as we look forward to returning to life as we knew it.
Everyone please stay safe

Internationally acclaimed entertainers Dave Patten as Rod – Lance “Elton Jack” Strauss as Elton – Chicago’s Doug Williams as Lionel and Anita Spring as our very own Olivia, join forces delivering epic performances of their greatest ever hits combined with beautifully crafted duets and specially produced on stage video imagery. The showstopper is the full cast finale that has left audiences breathless!

Boasting combined record sales of over 800 million worldwide, Rod, Elton, Lionel & Olivia are among the most cherished musical Icons of our time! Icons in Concert -The Legends Tribute is without doubt one of the most existing full scale concert productions currently touring Australia!

More dates to be announced soon.