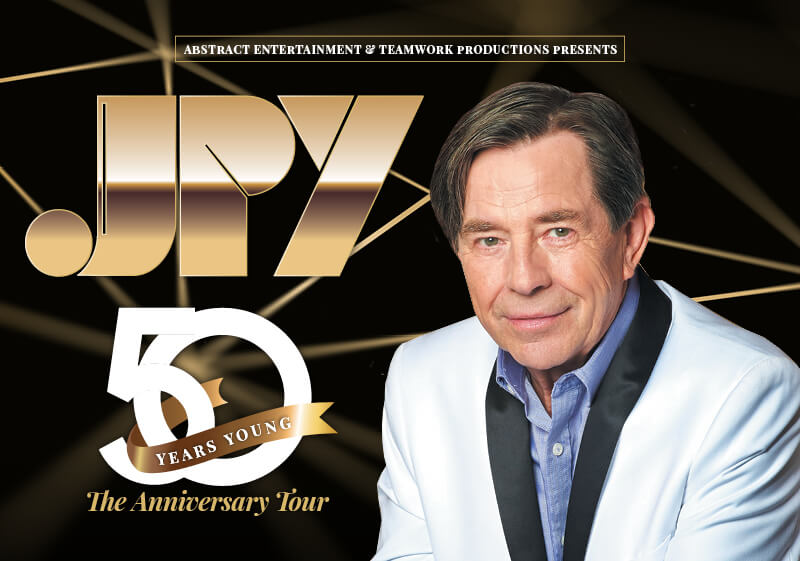 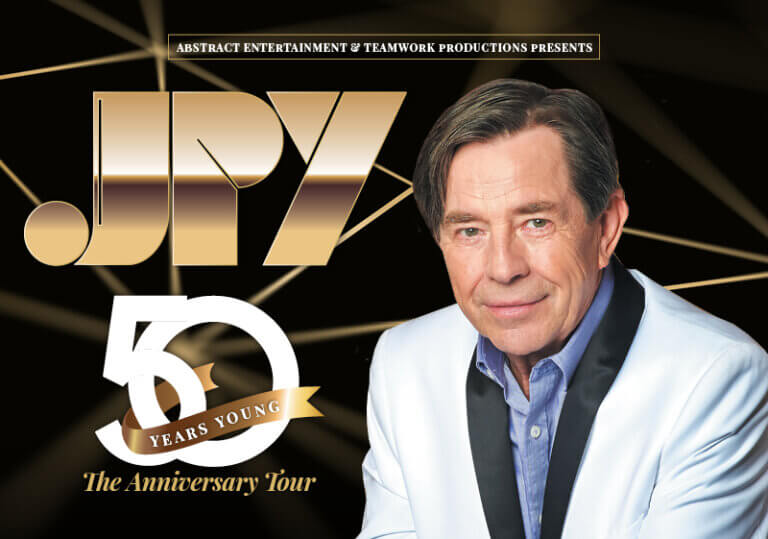 Hi folks,
Just a few words to let everyone know that I have decided to take a back seat for a time.
2022 has been a challenging year for a lot of us.
After many postponements and cancellations I’m still not in clear air.
I have recently had a couple of health issues that need attention, so I’m going to have a break.
As a friend of mine once said “in a world full of signs, the signs are everywhere”
My sincere apologies to all that have been inconvenienced by this decision.
My very best wishes to everyone and see you down the road.
His agent said in a statement; “John was admitted to hospital after a medical incident a few weeks ago and he doesn’t feel he’s match fit to continue with the JPY 50 Years Young – The Anniversary Tour. He needs time to repair and rest and we’ll see where things go from there. Rather than mess everyone around by continuing to postpone dates, we thought it best to cancel the tour altogether.”
“Our sincere apologies go out to all the venues and the wonderful people who’ve supported us by coming to the shows and to those who have been so patient due to earlier postponements because of COVID and other medical issues which have afflicted members of the band in the last few months.”
Refunds for the remaining shows will be arranged through the various ticket outlets and venue box offices.

From ’70s pop icon to the ARIA Hall of Fame, John Paul Young has become the soundtrack for the ‘Countdown’ generation and beyond. John tells and sings his own story from his beginnings as a Scottish immigrant to his legendary status in Aussie music folklore.

With over 4 million album sales  worldwide, numerous awards and an induction into the ARIA Hall of Fame in 2009, John Paul Young is recognised as one of the most iconic artists in Australian music’s history.  In 2012, John received an Order of Australia (OAM) for his services to charity and the music industry.

From John’s first release with Pasadena, in 1972, he then went on to become the un-official co-presenter alongside Molly Meldrum on ABC TV’s Countdown and to the present day he has been a constant presence on the live music scene, in theatre with roles in the original Jesus Christ Superstar, Shout – The Johnny O’Keefe Story, Leader of the Pack – The Ellie Greenwich Story and most recently, Grease, The Musical. A stint in radio at NEWFM Newcastle saw him top the rating in Breakfast, Mornings and Afternoon timeslots.