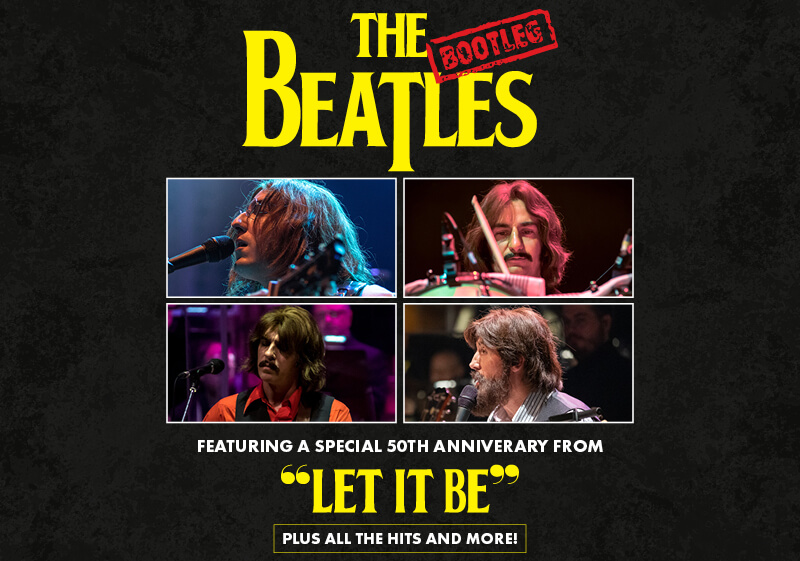 After the success of the Bootleg Beatles’ recent World Tour – featuring a special set celebrating the Abbey Road LP – the 50th anniversary spotlight now falls on the Beatles last official release as a band – the Let It Be album and movie.

The Bootleg’s new show for 2022 will feature an uncanny recreation of the Fab Four’s impromptu rooftop concert at the Apple Building in Savile Row central London – the band’s final live performance.

Complete with orchestra, the Bootleg’s new show will feature many songs and hits from the entire Beatles’ catalogue, spanning the early days of Beatlemania through Sgt Pepper to ‘the End’, with every last Beatle detail performed with their trademark, spine-tingling accuracy. We hope you will enjoy the show! 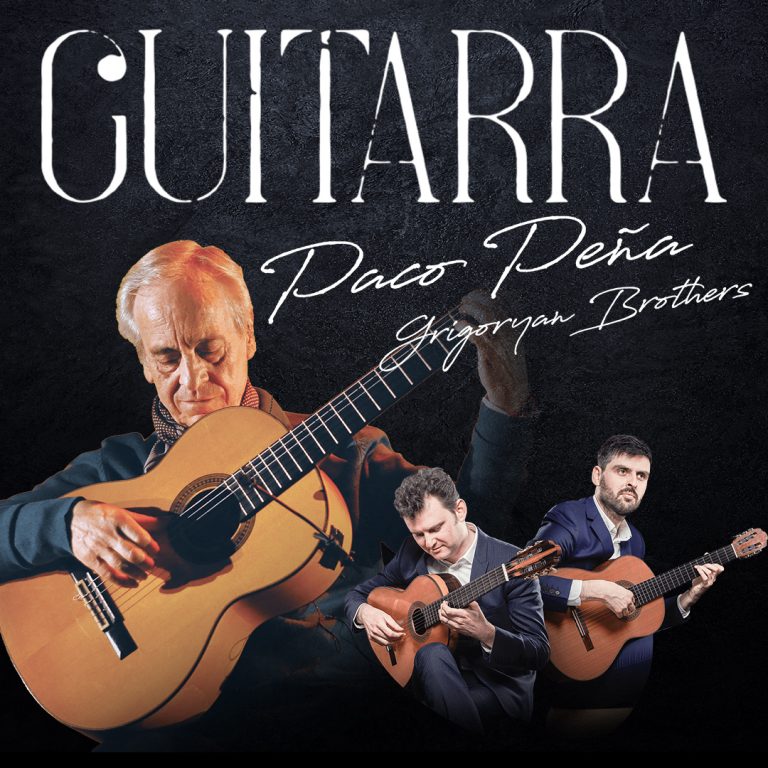 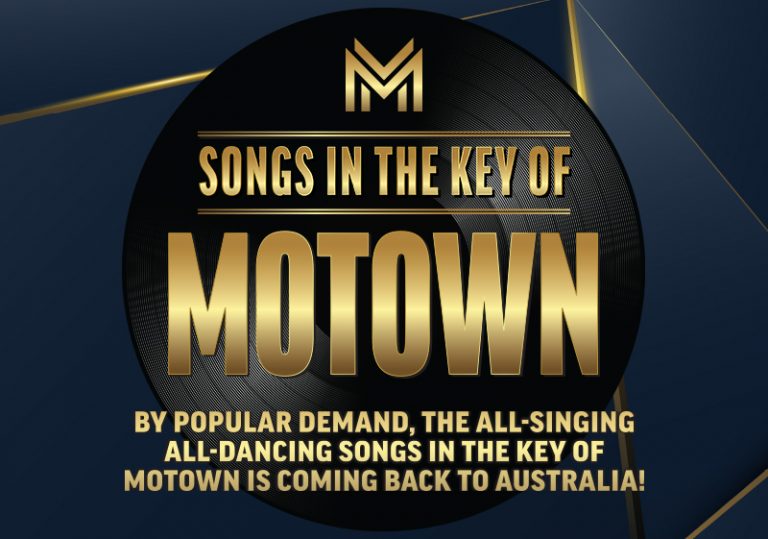 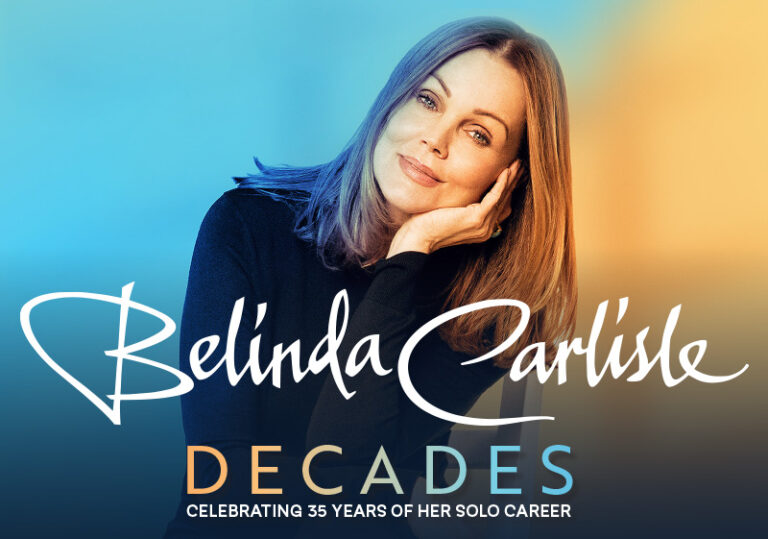 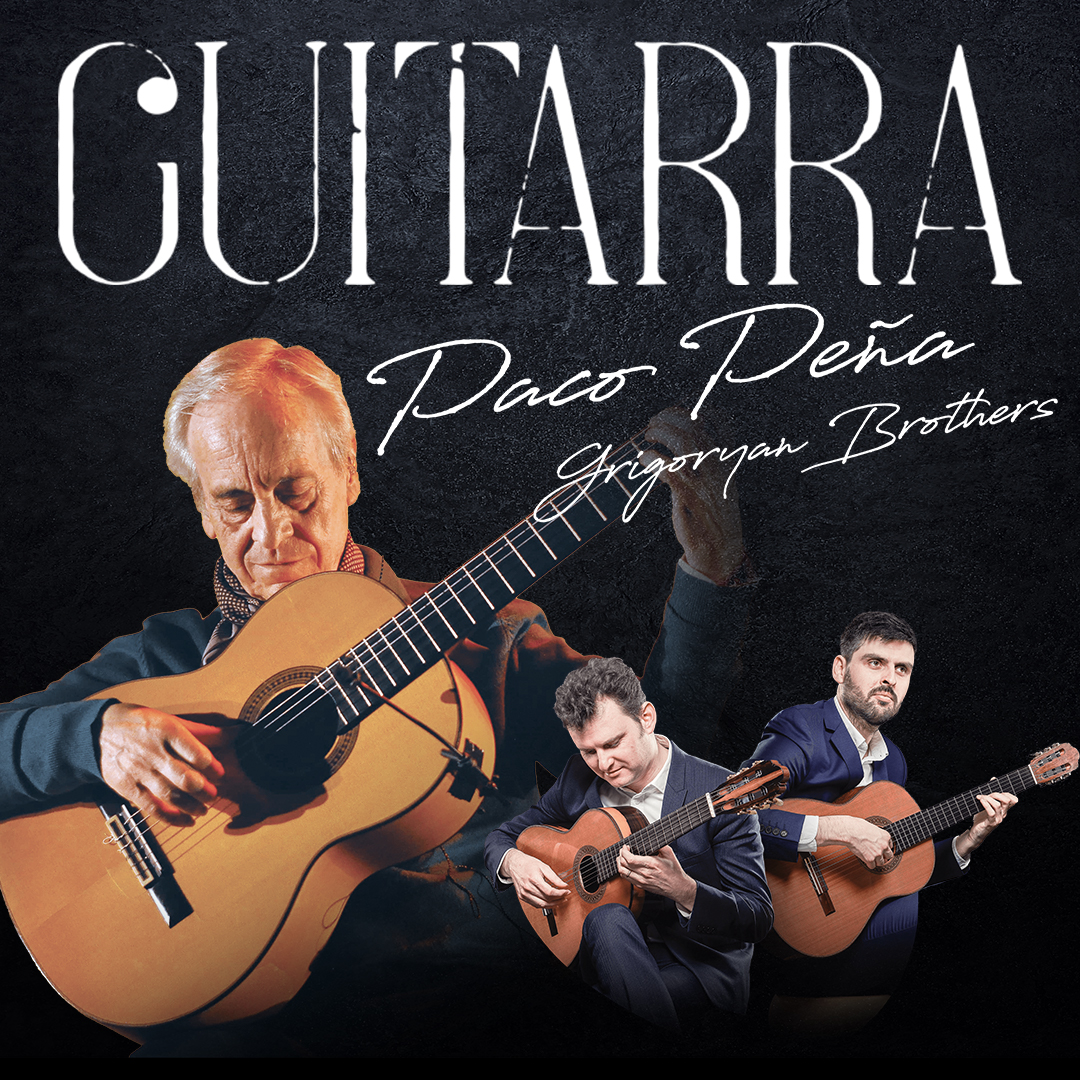 SONGS IN THE KEY OF MOTOWN